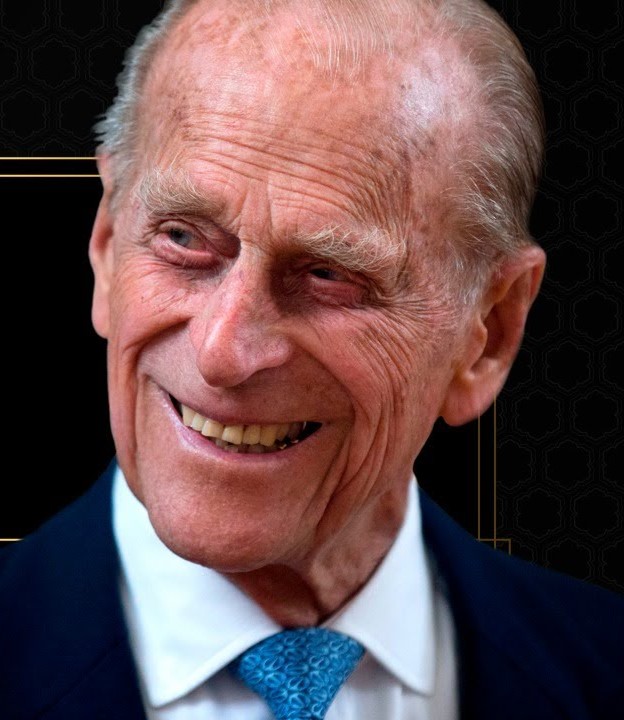 On the 9th April 2021 Prince Philip, Duke of Edinburgh, has passed away at the age of 99. He was a member of the British royal family as the husband of Queen Elizabeth for 73 years. Prince Philip had four children, eight grandchildren, and 10 great-grandchildren. The funeral “very much reflects the Duke’s wishes” as it is not a state funeral, but rather a ceremonial royal funeral, similar to what was held for the Queen Mother in 2002 and Princess Diana in 1997.

“Due to COVID-19 protocols, only 30 people were allowed to attend — and the Queen sat alone. The guest list was restricted to Philip and Elizabeth’s four children, eight grandchildren, their spouses, and members of Philip’s Greek and German family. Although no family members wore military uniforms, Harry, who served in Afghanistan, wore his medals. His wife, Meghan, did not attend on medical advice since she is pregnant with the couple’s second child. She will be watching at home.”

Let’s honor Prince Philip’s death with a minute of silence.