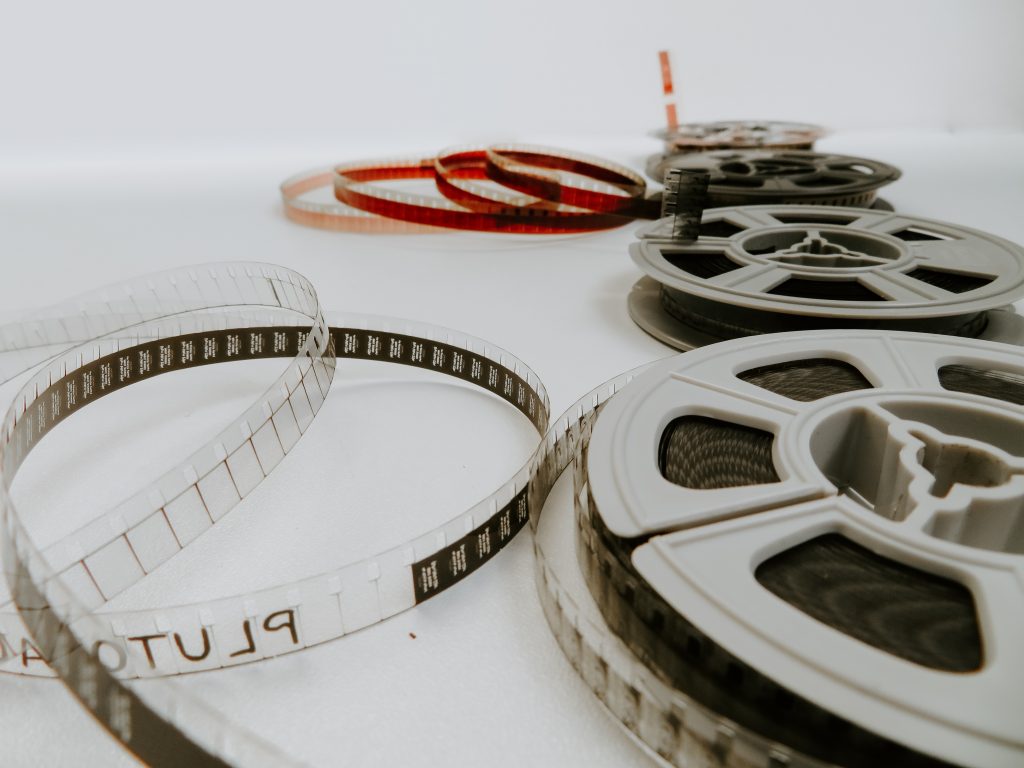 Movies/Films/Series – Do you love them as much as I do?

In my free time, I love watching movies, films, especially series. Once when I had more time I have watched 8 seasons in about a week time :O. How? The answer is simple, I had no major tasks to do especially that UK had lockdown, so most of the time I have spent on watching. If you are wondering what is the name of the series the name is ‘Suits’ and I really recommend it to everyone, but be prepared it will take some time to finish it of as it has around 16 episodes per season which last around an hour :). As soon as I have started watching, I wasn’t sure if I will like it, but after watching a few episodes I fall in love and couldn’t stop watching it. As soon as I came to the end of this series and knew the whole story I was touched and few tears came out of my eyes 🙂 Let me know if you are one of the people who cry while watching movies, or series in the comments below :). I am definitively one of them and I probably look like the lady on the picture below.

What was the last movie, or series you have watched? Would you recommend it? The last movie I have watched was horror and believe it or not I actually used to like them, but now after watching one I am scared to go to the toilet hahaha :). Yes, a 27-year-old woman is scared to go to the toilet after watching a horror movie and yes, I have to check if no one is behind the shower curtain just to make sure I’m safe. How is that even possible? Whenever I have to walk around the house at the night after watching a horror I feel like someone is behind my back, but of course, there is no one there so why be scared? Do you like watching horrors? How do you feel after watching one?

I remember when I was about 12 years old and I was watching a movie called “The Others”. I was so concentrated that even if you would be talking next to me I would not hear what you said. I literally cut myself out of the world and I was living in the movie. As I was watching the movie my oldest brother grabbed my leg and as I wasn’t paying attention to what was going on around me – I jumped. After a few seconds once again I started “living the movie life” and again my brother did the same thing and guess what? Yes, I jumped and when it was time to go to sleep I was so scared that I had to sleep with my mum and hold hands. That’s how some horrors and situations affect me. If you have ever experienced a similar situation feel free to share :).

When I grew up I have put horror movies to the side and I have started to watch movies, film or series about love, but of course, not only about love. In October 2020, I have watched almost all love movies on Netflix and I literally mean most of them if not all. It wasn’t even Halloween and I have already watched all of Christmas and Christmas love films. I was already in that Chrismas mood. I’m sure some of you will understand me :). I was playing Christmas songs in OCTOBER. Can you believe it? One day my boyfriend said to me “you know it’s only October? Halloween is around the corner and you have already watched all Christmas films and sing Christmas songs what will you be doing when Christmas come?” and I was proud to say “yes love, I know and don’t you worry I will find more Christmas movies – I don’t mind watching old ones as well” :).

11 thoughts on “Movies/Films/Series – Do you love them as much as I do?”