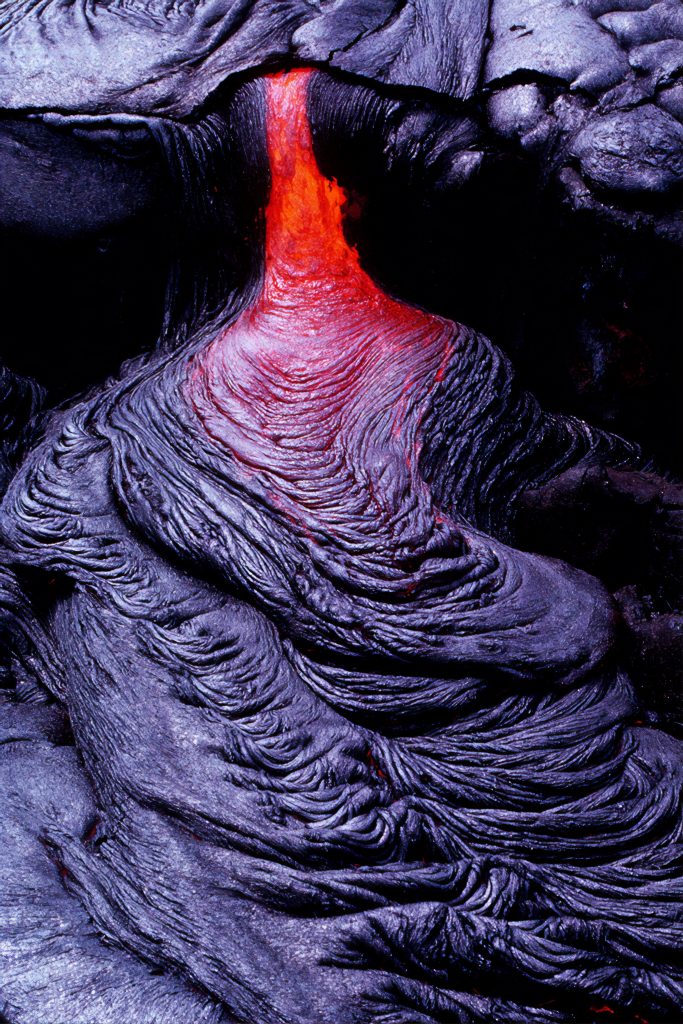 On Friday the 9th of April 2021, a volcano on the Caribbean island of St Vincent has erupted after decades of inactivity causing power cuts, water supplies cut off, and forcing 16,000 people to evacuate their homes. Scientists argue that eruptions can continue for days or even weeks. “White-colored dust has covered buildings and roads around the island, including in its capital Kingstown”. The eruption has spewed dark clouds around 10 kilometers into the air.

The situation caused by the volcano

More than 3200 people have taken refuge at 72 government-run shelters. The ash has forced to cancel several flights. Moreover, due to bad vision caused by the ash in the air, evacuation has been limited in certain areas. The last sizable eruption took place in 1979 and before that in 1902 which was one of the worst eruptions on record which killed roughly 1600 people. So far, nobody got injured and nobody is dead. People are advised to stay at home to protect themselves and family. Furthermore, people can expect air quality to be affected, with harmful gases potentially making it harder to breathe for people with conditions such as asthma.

“The prime minister, Ralph Gonsalves argues that the officials are trying to figure out how to remove the ash caused by the volcano, he has also asked people to remain calm and keep protecting themselves from the coronavirus as he celebrated that no deaths or injuries were reported after the eruption in the northern tip of St Vincent, part of an island chain that includes the Grenadines and is home to more than 100,000 people.” The prime minister said that it could take up to 4 months for life to return to normal and that agriculture will be badly affected. He also said to the NBC radio (local station) that “there may be some loss of animals and will have to do repairs to houses, but if we have life and we have strength, we will build it back better, stronger, together,”.